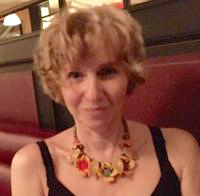 Ruth Pollack Pappas is a songwriter based out of New York City. She writes lyrics and music in a variety of styles from Country to Latin and Blues.

She is excited to announce that her song, “Comin’ Back” is nominated in the Blues category in this year’s upcoming Hollywood Music in Media Awards (HMMA)!

The song “Bailando Por Tí,” written by Ruth and Maria Rivas, was nominated for Latin (Traditional) in the 2018 Hollywood Music in Media Awards.

In February 2019, Ruth won “Best Song” for “Comin’ Back” in the Los Angeles Film Awards. 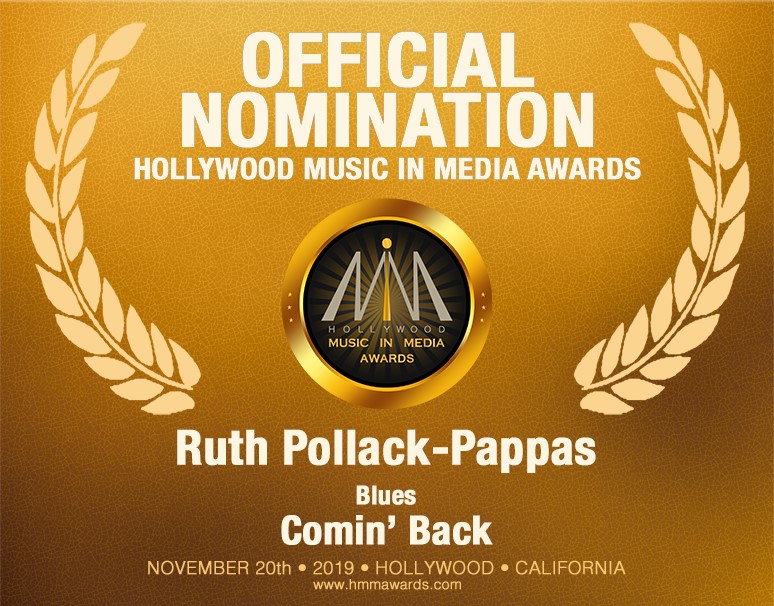 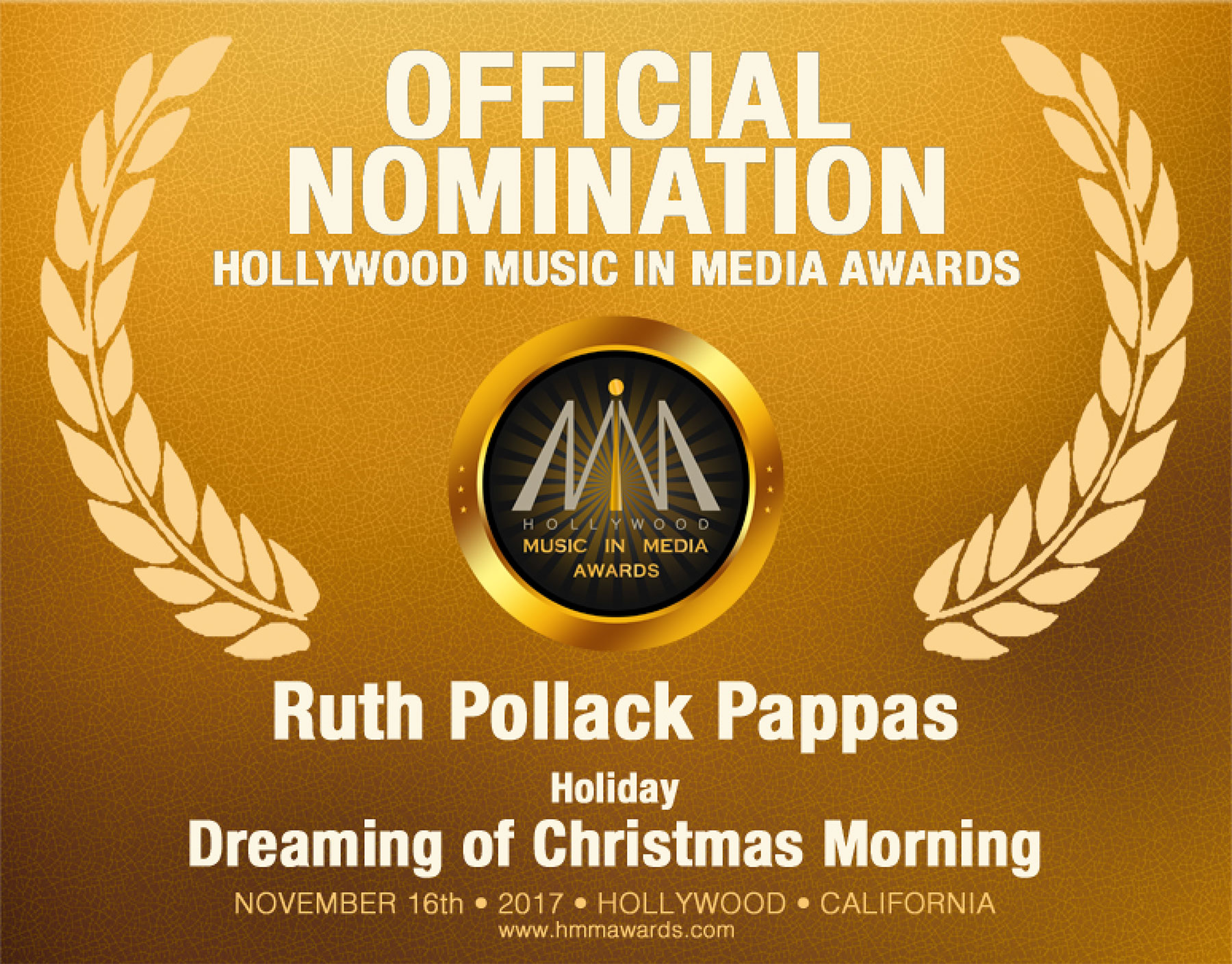 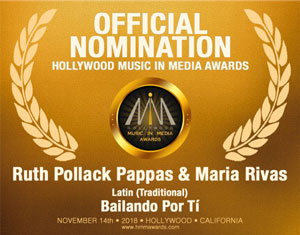 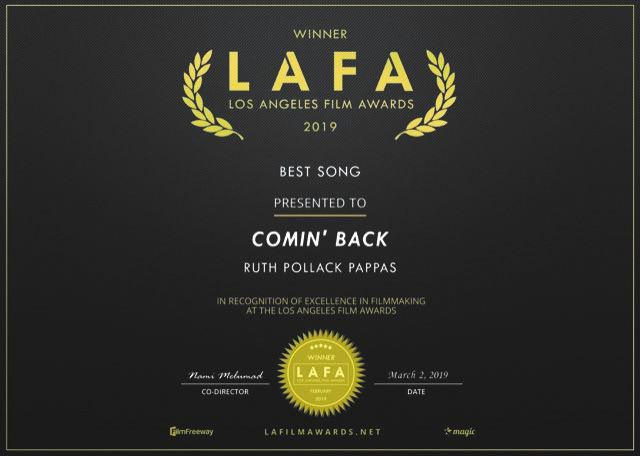